Yet another Touran retrofitted with the Sport Package consisting of colour cluster, flat bottom R steering, optical parking with V2.

Here are the video of the V2 Self Parking in operation.

Another first for CBX..... 2010 Jetta Mark 5 with Optical Parking System Version 2 retrofitted.  This allow lateral ( parallel ) parking and reverse parking for the car.  As usual, customer is getting this for his wife.....

However, because the instrument cluster hardware is older, it cannot display the Reverse Parking illustration but works just the same as the button is depressed twice.  Meaning that only the illustration is not changed but the car manoeuvre itself into reverse parking when button is pressed the second time. Pressing the button first time, the usual Lateral ( Parallel ) Parking is illustrated. 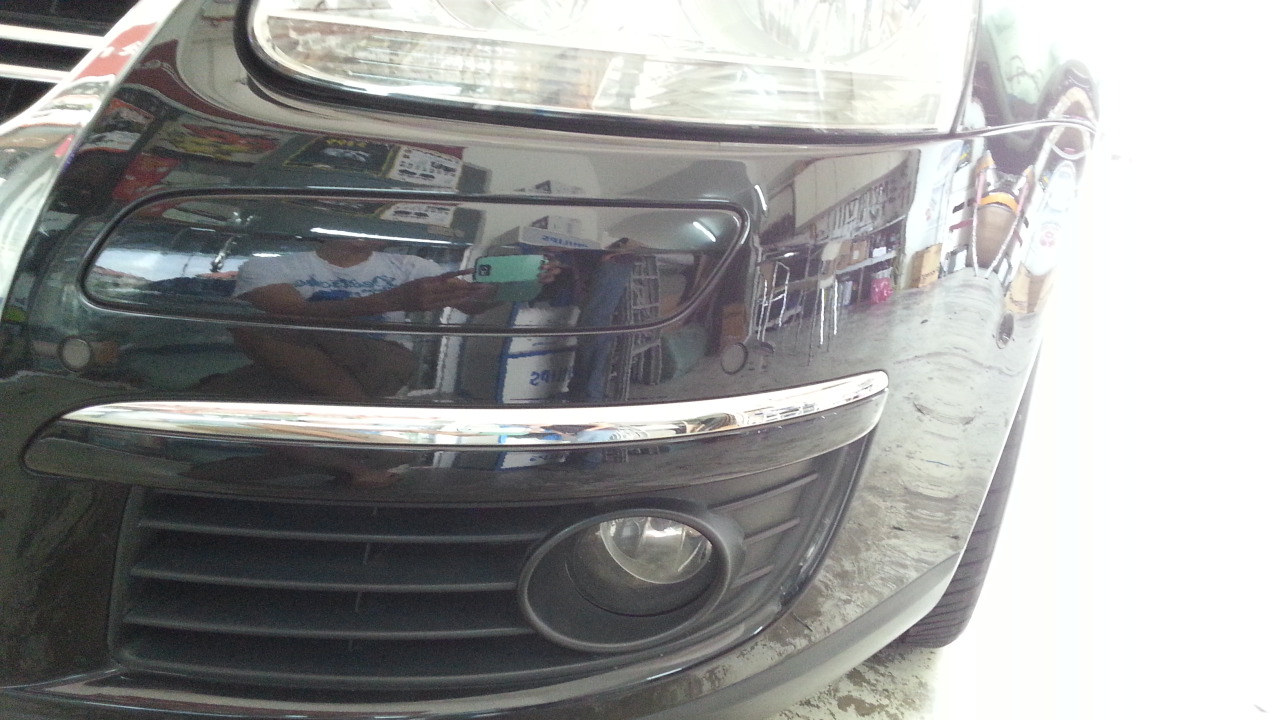 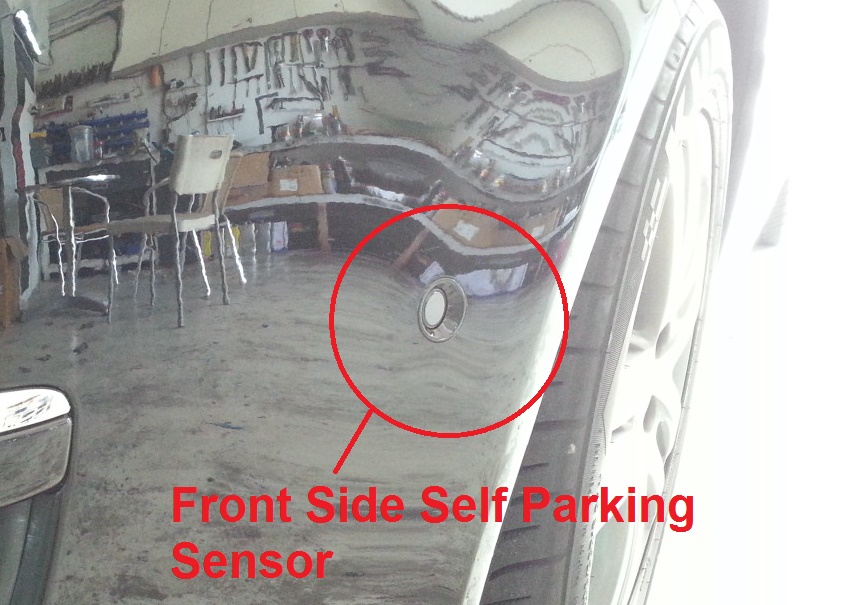 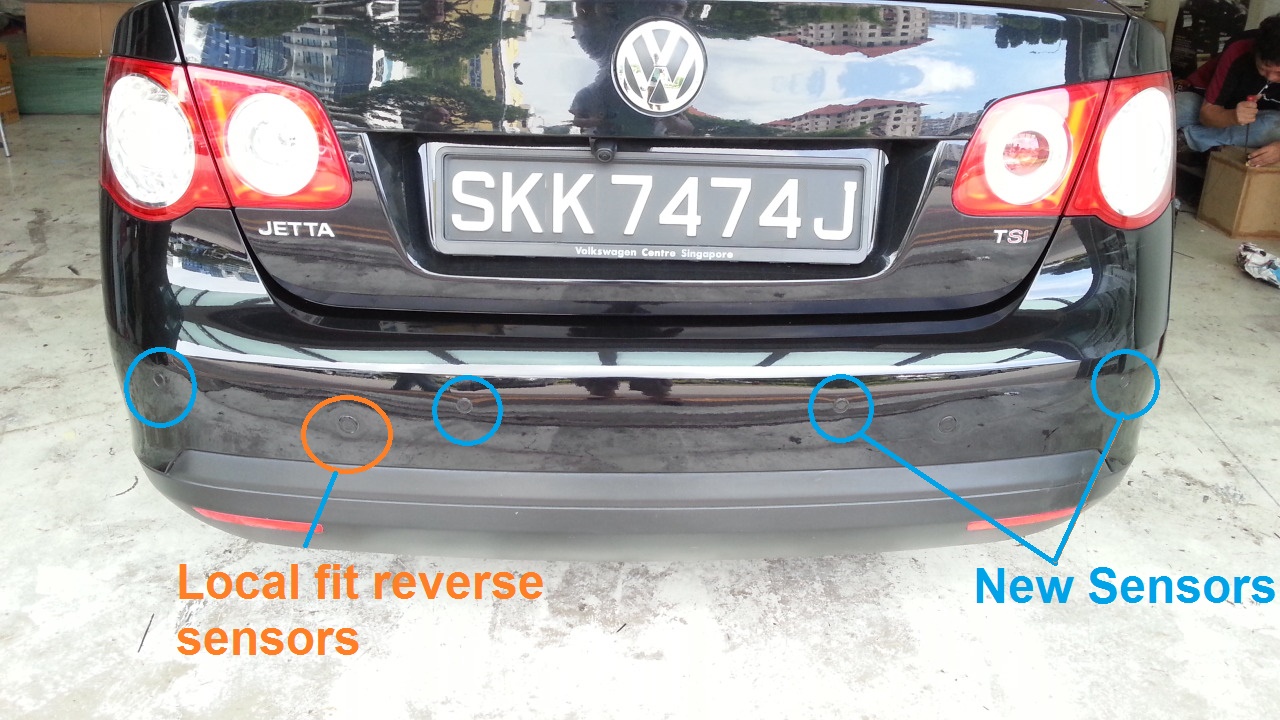 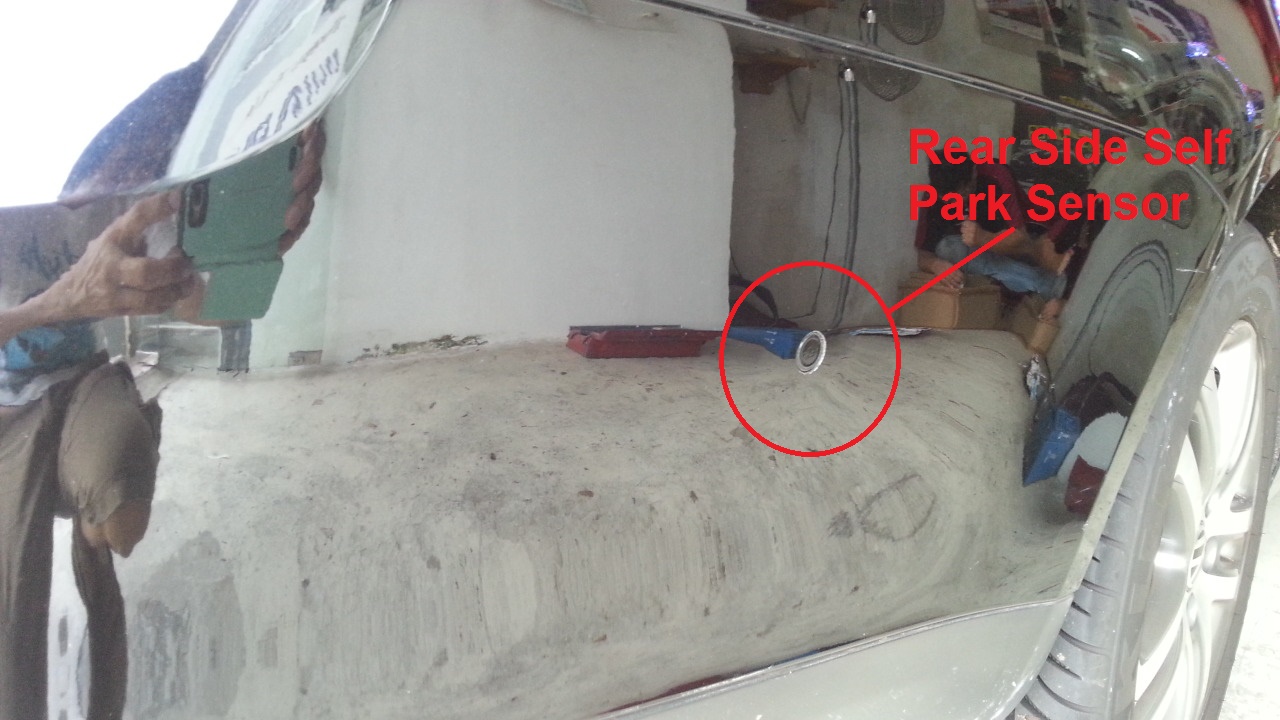 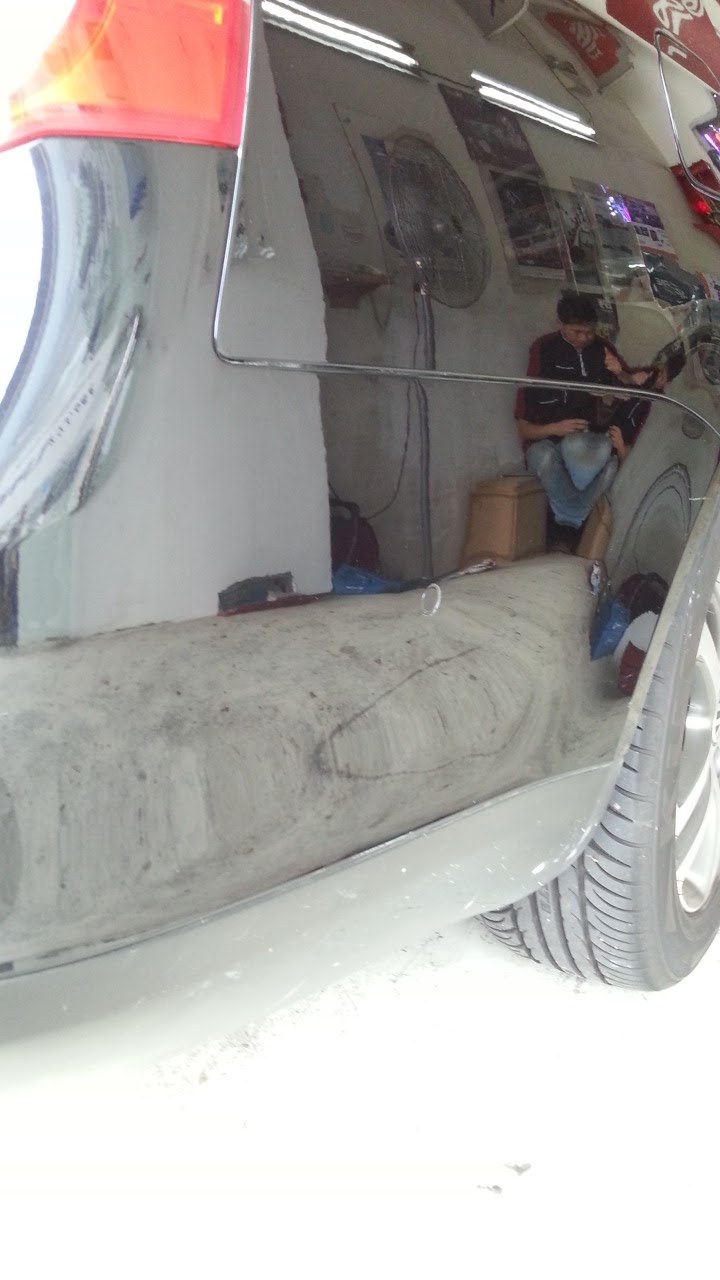 Andy's Jetta Mk VI  is the first to have the installation of the Optical Parking System with Version 2 Self Parking.

I would believe that this is the only Jetta 6 with the V2 Self Parking OPS in Singapore and Malaysia ? 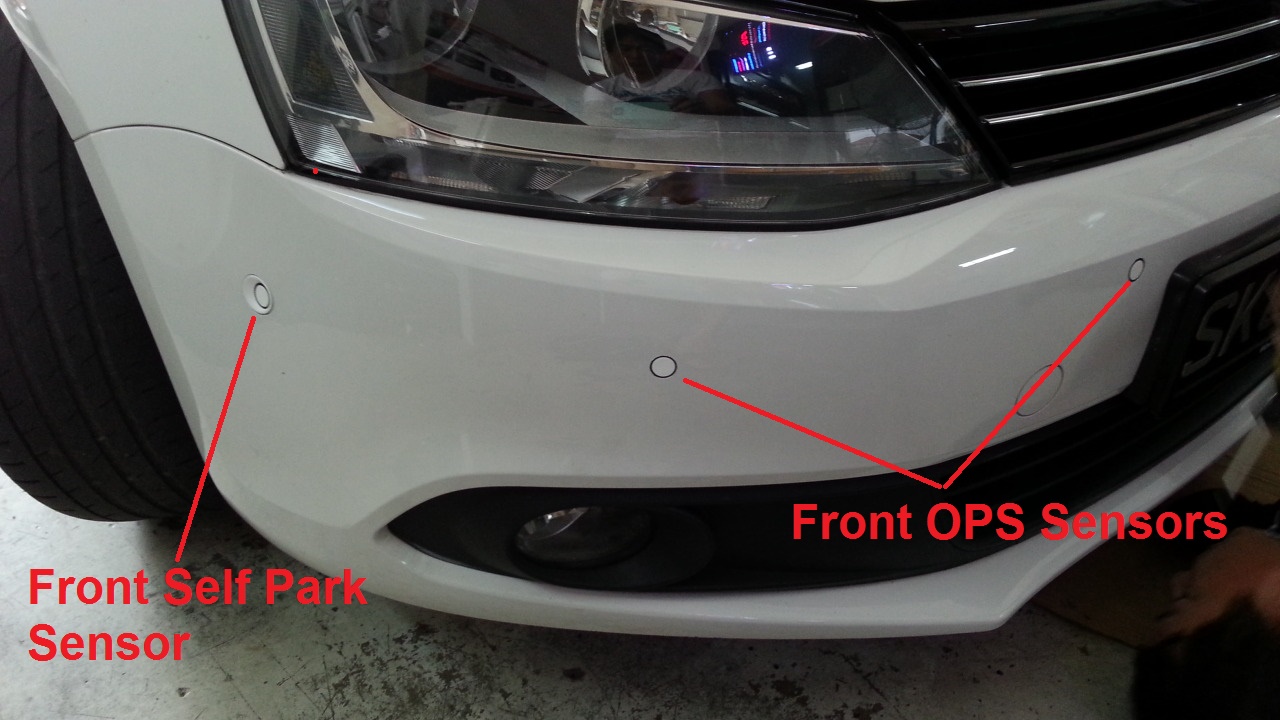 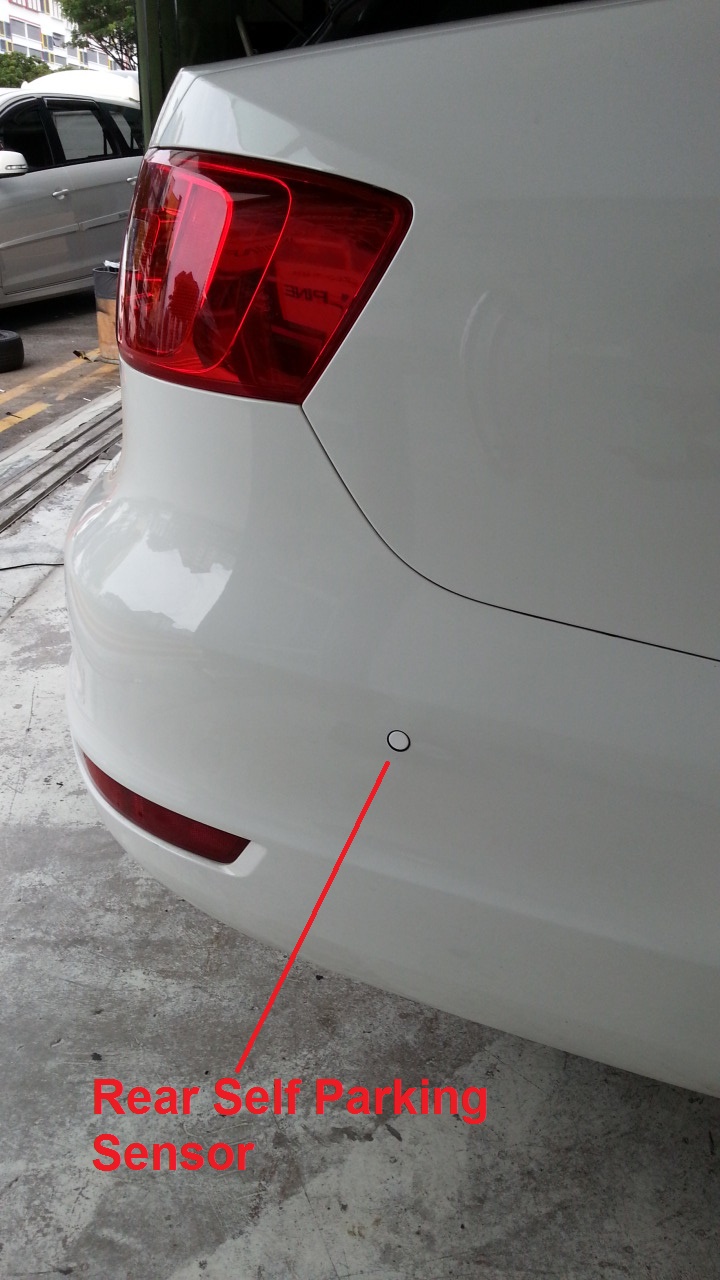 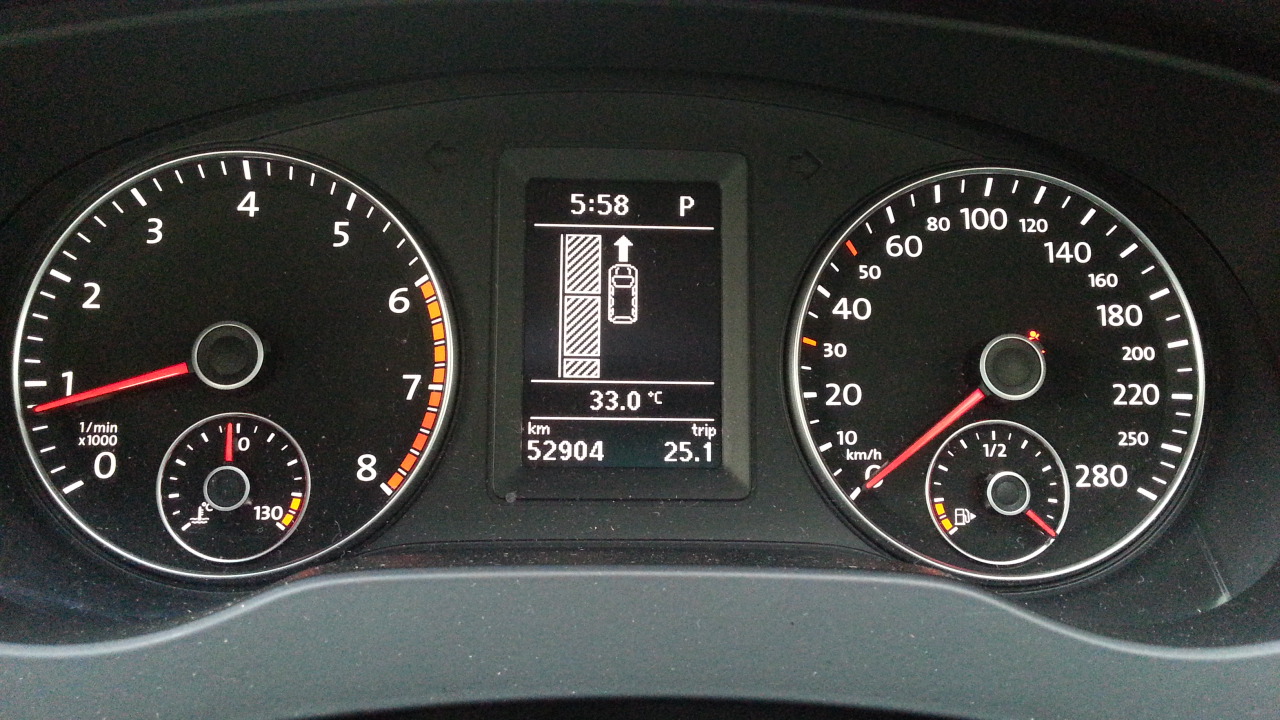 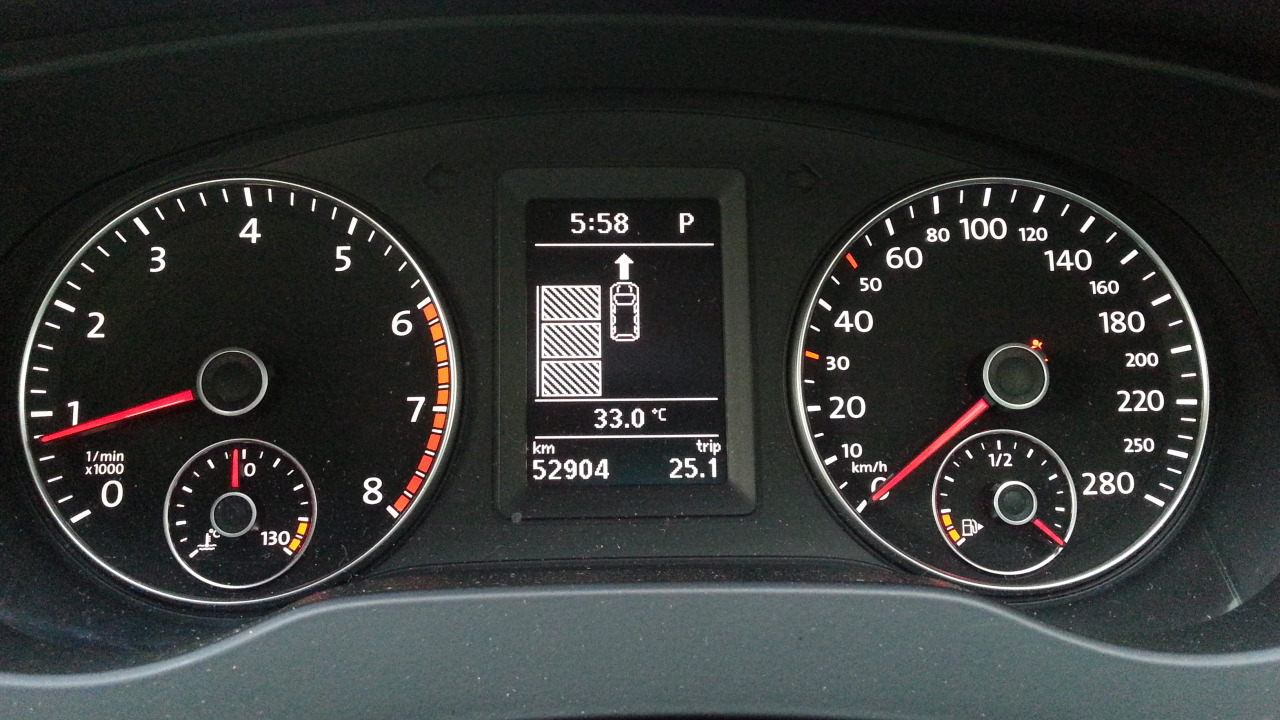 My first Touran OPS and V2 Self Parking installed on a Comfort Touran Diesel Blue Motion.

Nice Parallel and Reverse parking operation.  The customer was very pleased with the new found Optical Parking System plus the Self Parking options !

The Blue Motion Stop Start feature had interfered with the operation and need to be switched off in order to get the system to work properly or put aircon at maximum.  The constant cutting off on the engine ended the attempt to park the vehicle.

Showed customer the ease of the features....a Happy Customer ! 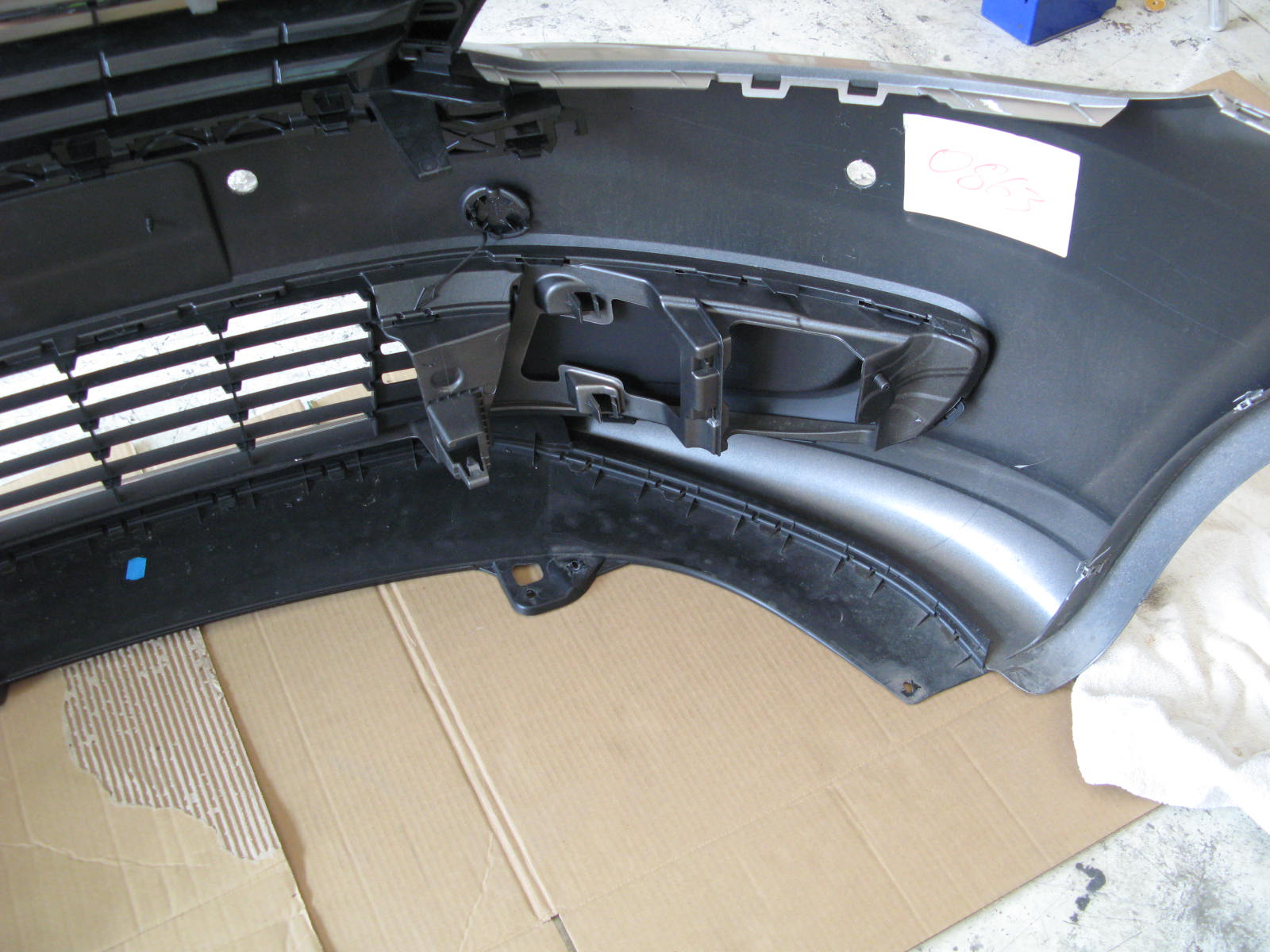 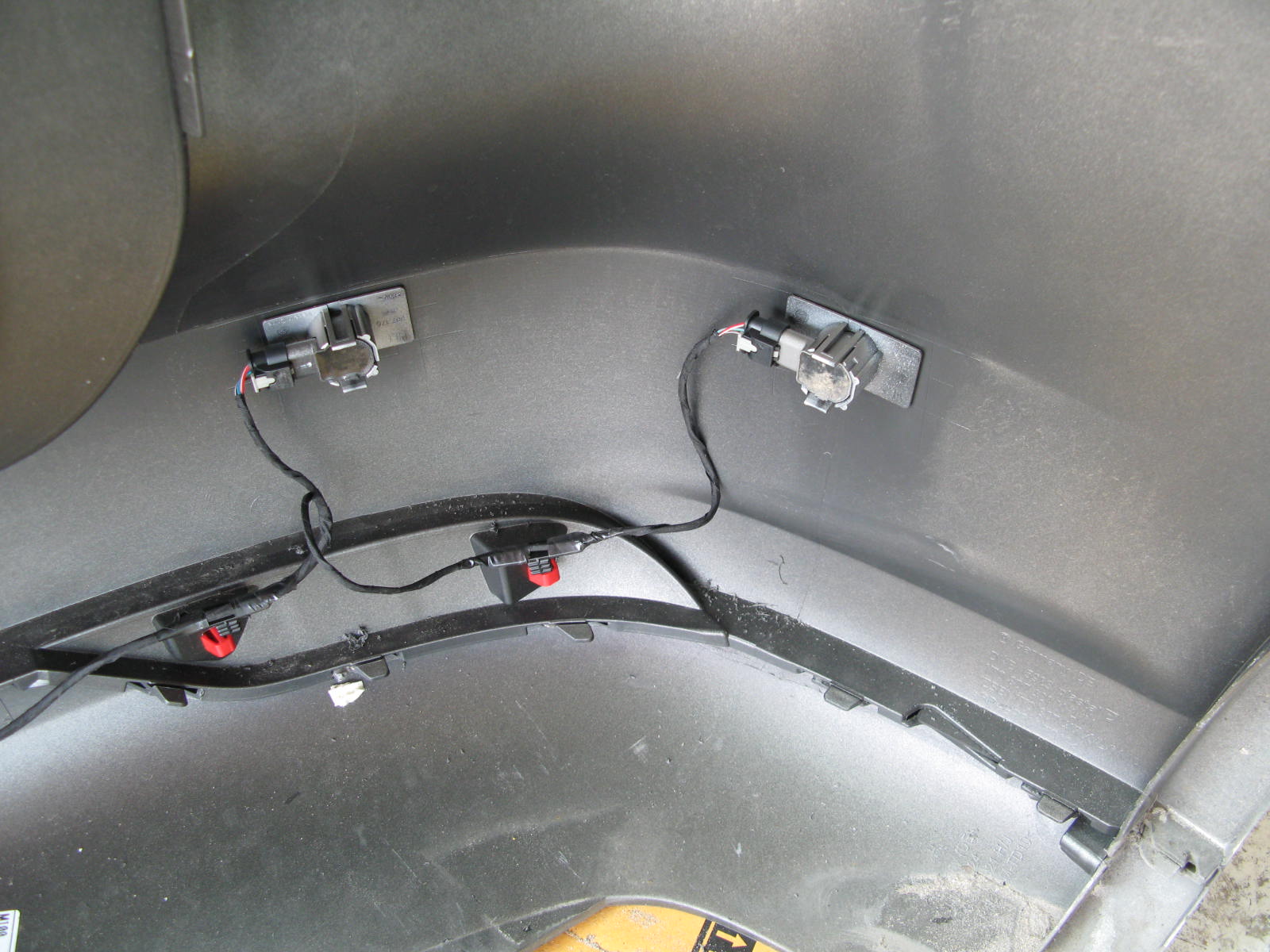 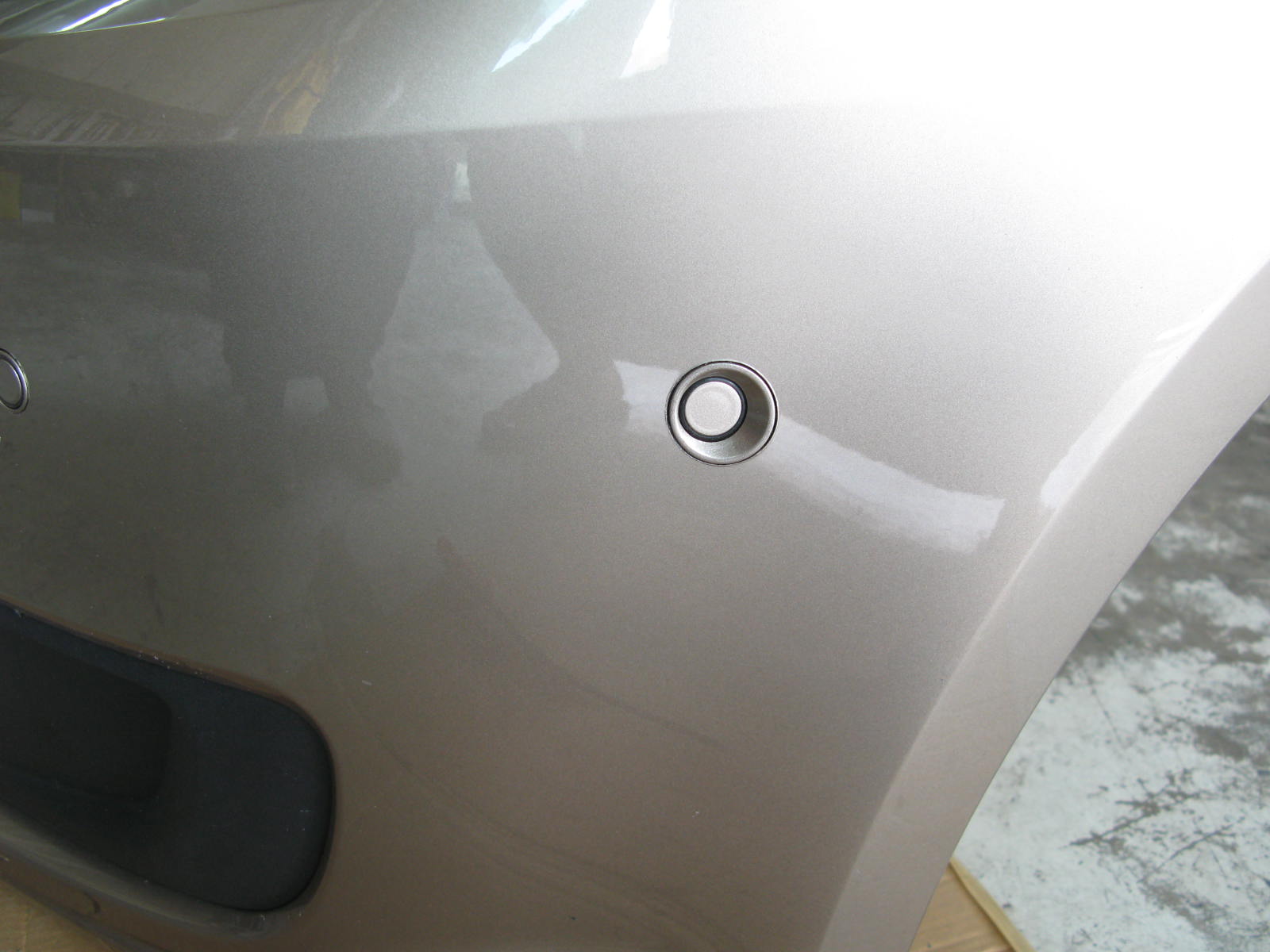 A Jetta Mk5 got his first taste of the Optical Parking System with the Version 1.5 Self Park installed on his 2010 ride

Retrofitted this OPS V1.5 on a Red Scirocco ! Had a ball of a time trying to release the bonnet.  The release cable was dislodged ! Took almost 3 hours to release the bonnet so that we could start our retrofit.  Here is the video taken by my customer of the demo....this is a first for a Malaysian registered Scirocco with Front and Rear Optical Parking System plus V1.5 Self Parking

Upgrade for OPS on Golf 5/6 with V1.5 Self Parking

The Optical Parking System on standard equipped Golf 6 can be upgraded with this kit for the V1.5 Self Parking system.

My Golf 5 GTI 2009 which have been retrofitted earlier with the OPS have been upgraded with this V1.5 kit by replacing the control module, add two side parking sensors, harness.....


Retrofitting the V2 Self Park on Passat B7/CC and Tiguan

The display on the RNS/RCD of the all round sensor....

The trajectory camera display on the RNS510...


Retrofitting the V1.5 Self Park Steer on Jetta6

The first Jetta 6 with Self Parking in operation :


Self Parking done on Jetta 6

SELF PARKING VERSION 1.5 : PASSAT CC
VW Self Parking Version 1.5 is available for retrofitting on most VW cars.

The Self Park System is a compliment of the existing Optical Parking System on the vehicle.

SELF PARK on Passat CC

Tiguan on Self Park OPS - SAM

Two additional side sensors are fitted on the front bumper. Total there would be 8 OPS sensors and 2 SPS sensors.

A different module and wiring harness is needed.

Have retrofitted a Passat CC with the add on Self Parking System. Here are the details :

Upon reaching an empty lot, the sensors would measure the distance of the lot.

When lot is found suitable, the MFD display would change and the driver would be shown this symbol and request to engage Reverse mode....

Instruction on the MFD would inform driver that SPS would be taking over....and ask if it is safe to proceed !

The driver have to moderate the brake application to control the speed of vehicle performing the SPS.  At the same time, the OPS would display the necessary information on the how close the vehicle is approaching the parked vehicles. Driver have to determine the safe distance.....